I Just can’t forgive myself: a biblical alternative to self-forgiveness 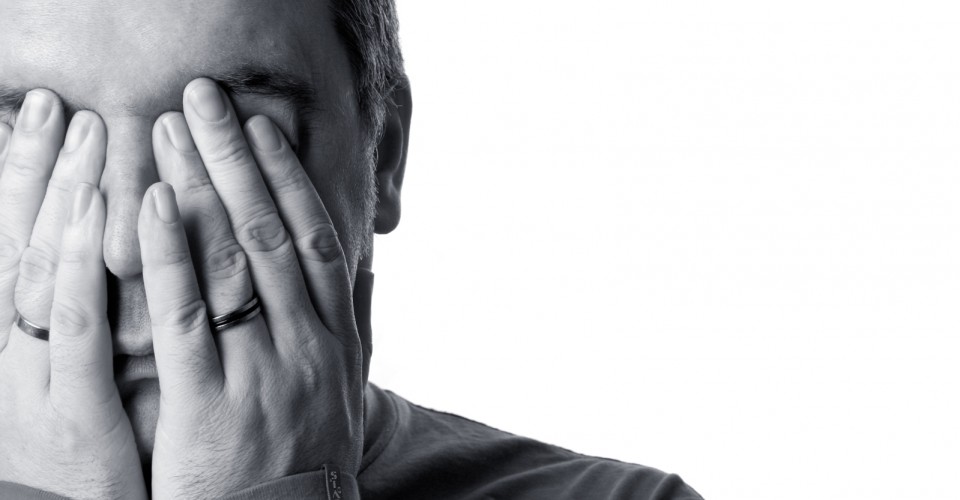 Sally’s and Carl’s marriage of thirteen months was shaky at best.1 One day Sally discovered she was pregnant. Not wanting to interrupt her new law career and greatly fearing motherhood, she secretly got an abortion. When Carl found out a year later, he exploded and walked out. They were eventually divorced.

You meet Sally five years later. She has become a believer in Christ, but she continues to struggle with one major roadblock. “I know the Lord has forgiven me for killing my child,” she reveals, “but I just can’t forgive myself.” How do you minister to her? 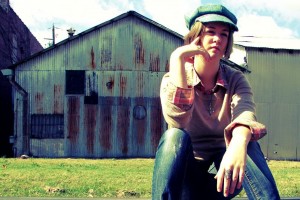